Swedenborg’s Theistic Science and the Problem of Organic Form

by Reuben P. Bell
Using Swedenborg’s doctrines of influx, degrees, forms, correspondence, and others, which combine to produce a comprehensive model of spiritual causation, new light is shed on this perennial problem: natural forms are not “designed,” nor do they appear by accident.
Buy at Amazon 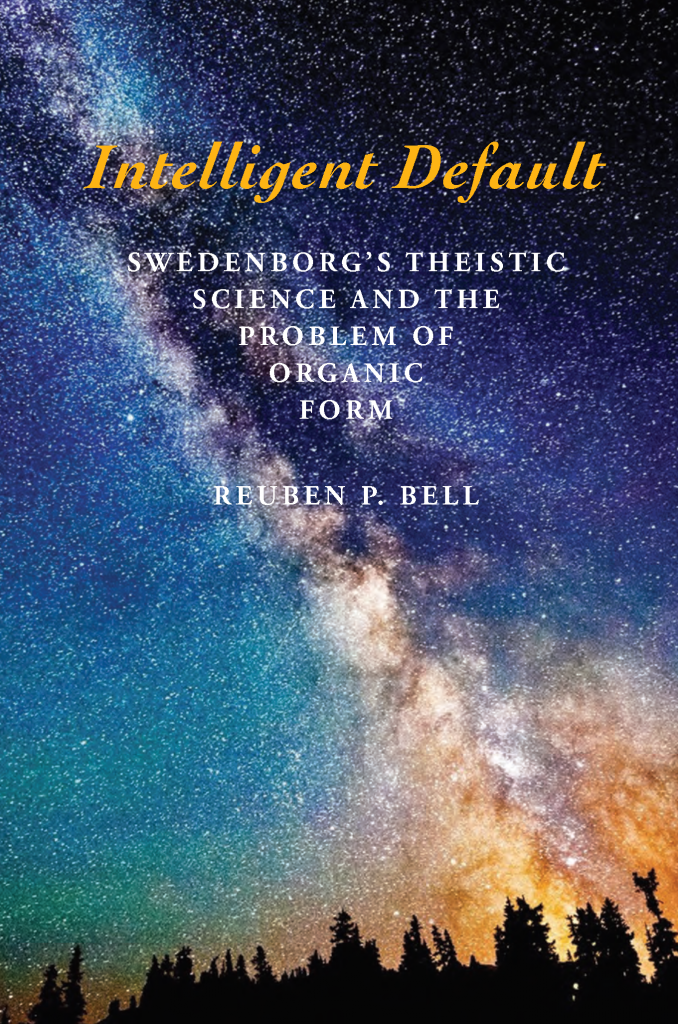 Emanuel Swedenborg came of age with the rise of modern science and the waning of religious orthodoxy. As a theistic scientist he was at odds with the naturalism of his colleagues, and as a mystical theologian he was equally at odds with orthodox Christianity. Yet his accomplishments in science and spirituality did much to improve the lot of both: his scientific discoveries are capable of informing twenty-first-century physics and biology, and the spiritual principles he discovered are sufficiently comprehensive to support a model inclusive of both. His method is as useful today as it was in his time. To support this claim, Intelligent Default applies Swedenborg’s science, spirituality, and method to a present-day problem in the natural sciences: the evolution of organic forms. Using Swedenborg’s doctrines of influx, degrees, forms, correspondence, and others, which combine to produce a comprehensive model of spiritual causation, new light is shed on this perennial problem: natural forms are not “designed,” nor do they appear by accident. Every organic form is a “default setting,” as it were, established according to parameters inherent in matter, in response to environmental conditions, but dependent on reciprocal, functional interaction with a spiritual cause as well. These parameters are analogically reflective of the divine human form, manifesting itself in continual creation. A comprehensive treatment of Swedenborg’s doctrines of forms and correspondence reveals these principles to be complementary structural and functional mechanisms of spiritual-natural influx, respectively. Change of form is by discrete degrees of order, and spiritual-natural interaction is by corresponding function. What results is matter, receptive of and responsive to divine influx, participating in the human form, to the limits of its organizational parameters. These parameters, seen from our natural perspective as the physical constraints of natural laws, are this divine human form accommodated to and at work in the natural world, apart from, and yet interactive with it. Evolution of new forms and adaptation of existing forms to changing conditions occur in the crucible of the “randomness” of nature into which, at its inmost level, flows the template of the human form divine.